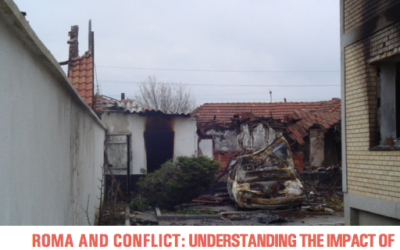 ERRC journal covers the treatment of Roma in war

The just released (May 16, 2017) ERRC journal covers the treatment of Roma in war and includes an article on the UNMIK case. See EERC article.

“Roma Sickened in U.N. Camps Are Still Waiting for Redress”

UN still refuse to compensate or even apologize to Kosovo Roma for poisoning them in the case won by Post. See New York Times article. 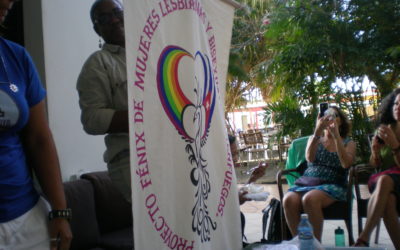 Women in Collaboration: My Trip to Cuba Dianne Post, published in Rain and Thunder: A Radical Feminist Journal of Discussion and Activism, Fall 2017, Issue # 68, www.rainandthunder.org From March 1-10, I participated in the 2017 U.S. Women and Cuba Collaboration. The... 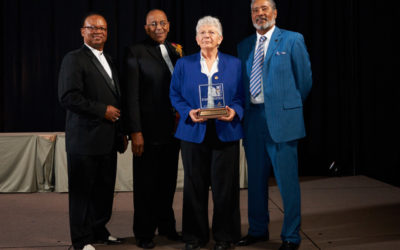 Dianne Post was one of seven people to receive the Martin Luther King Jr. Living the Dream award for her work on social justice. 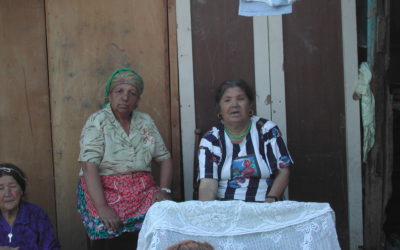 "Before the 1999 Kosovo conflict, the Roma community in Mitrovica in northern Kosovo was "one of the most vibrant and distinctive communities in the former Yugoslavia. Their neighborhood, known as the Roma Mahalla, comprised around 750 houses, with an estimated 8,000... 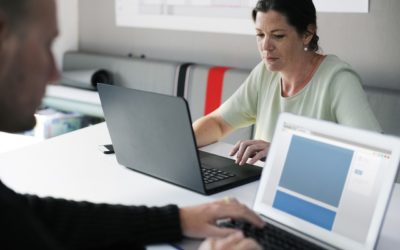 The Arizona Capitol Times, January 21, 2016, reviews the history of the Equal Rights Amendment in Arizona. Excerpt: "Arizona did not pass the ERA in the 1980s. In fact, the state donated $10,000 of taxpayer money to the Mountain States Defense Fund to defeat the ERA....

The Arizona Capitol Times, October 15, 2015, reports: "The history of private sector involvement in corrections is a bleak, well documented tale of inmate abuse and political corruption with roots in slavery. In Worse than Slavery, David M. Oshinsky outlined the... 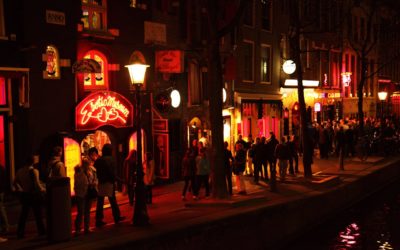 The proposed Amnesty International policy on “sex work” violates human rights and relegates 50% of the population to second class status. 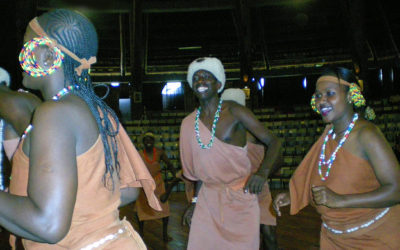 Kenya’s March Toward Equality for Women

Contemporary Social Science – In this 2012 journal article, Post discusses "Kenya's March Toward Equality for Women" based on her research and work in the country in 2011.

Prostitution in Arizona – In preparation for legislative changes, Post wrote this report based on DPS statistics from 2005-2009 on how prostitution is defined and treated in AZ. It outlines arrests by county, age and sex and shows that some children as young as 9 were... 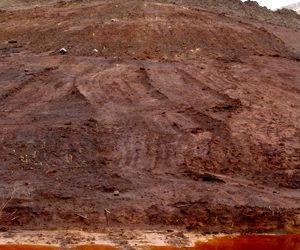 Water colored red by lead contamination. HRAP - admissibility decision - In 2009 the Human Rights Advisory Panel in Kosovo admitted the complaint filed by Post on behalf of 143 Roma claimants poisoned by lead in the camps set up by the UN after the 1999 bombing of... 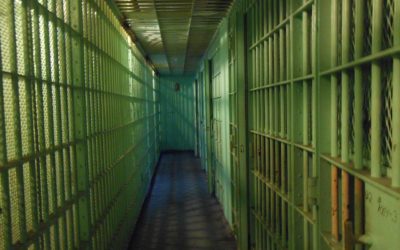 This study of DPS arrest data for domestic violence cases from 2002-2003 shows that women are falsely arrested at a high rate, those with a DV designation are less likely to be charged than those without, African-American and Native American men are three times more...