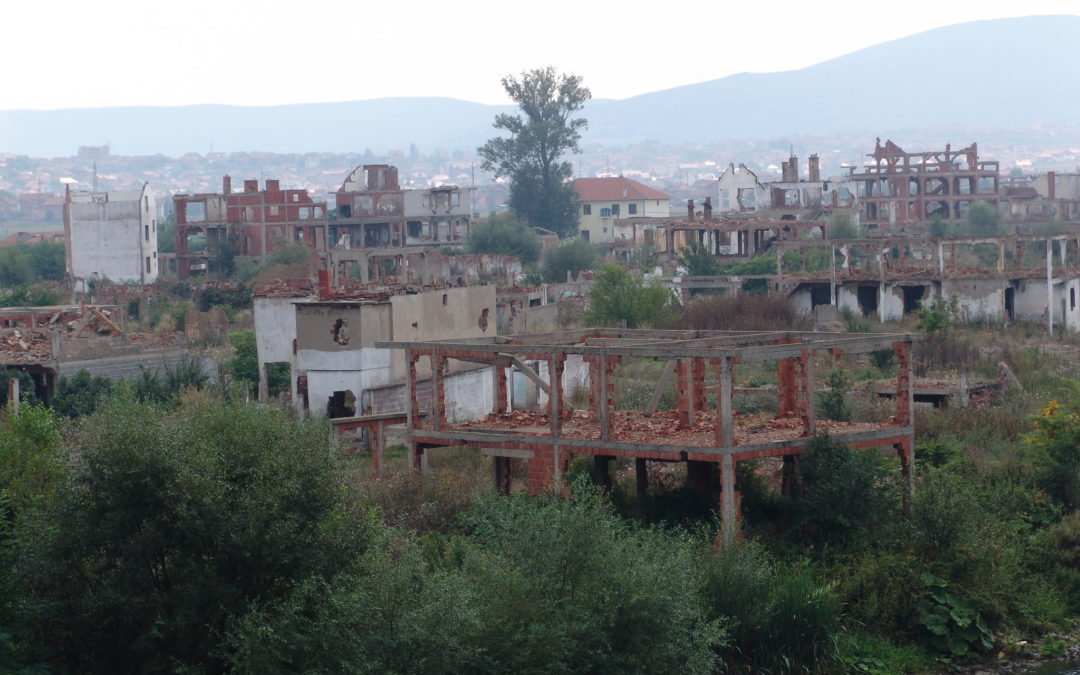 The Secretary-General would like to reiterate his appreciation for the valuable work of the Human Rights Advisory Panel, which examined alleged violations of human rights by the United Nations Interim Administration Mission in Kosovo (UNMIK).

The Panel was a unique human rights mechanism established in the context of a United Nations peacekeeping mission that had an executive mandate in a post-conflict environment. It became operational in November 2007, receiving and reviewing over 500 complaints. In a number of cases, the Panel concluded that there had been failures to uphold human rights standards. The Panel completed its work and subsequently provided a Final Report in July 2016.

Successive UNMIK SRSGs have issued decisions in response to HRAP’s findings and recommendations and have expressed deep regret for the suffering endured by the individuals identified by the Panel. The Panel’s work has also received attention in the Secretary-General’s regular reporting on UNMIK to the Security Council.

Among the cases reviewed by the Panel was a complaint submitted by 138 individuals from the Roma, Ashkali and Egyptian communities that they suffered lead poisoning and other serious health consequences as a result of their relocation to internally-displaced persons (IDP) camps in northern Kosovo. The Secretary-General is keenly aware of the particular plight of those individuals, as well as the other members of these most vulnerable communities who also lived in the IDP camps. The Secretary-General wishes to express the Organization’s profound regret for the suffering endured by all individuals living in the IDP camps.

In view of the unique circumstances in Kosovo, the Secretary-General has decided, as an exceptional measure, to establish a Trust Fund. The Trust Fund will implement community based assistance projects, primarily in North Mitrovica, South Mitrovica and Leposavic, which will benefit more broadly the Roma, Ashkali and Egyptian communities. The assistance projects will focus on the most pressing needs of those most vulnerable communities, including with respect to health services, economic development and infrastructure.

The Secretary-General believes that it is our shared duty to support the Roma, Ashkali and Egyptian communities in Kosovo and ensure that they receive the assistance that they need. In this connection, the Organization will make every effort, in consultation with Member States, to mobilize the necessary resources in support of the Trust Fund. The Secretary-General calls upon the international community to support this initiative through the provision of resources to the Trust Fund.

The Organization will also continue to draw lessons from its experience in Kosovo and from the work of the Panel and take action to prevent such situations from happening again.

Stéphane Dujarric, Spokesman for the Secretary-General

RESPONSE BY DIANNE POST, ATTORNEY TO THE LEAD-POISONED ROMA IN KOSOVO

The HRAP panel recommended that UNMIK publicly acknowledge these failures and apologize for the harms caused. The UN statement issued on May 26 meets neither of those criteria. It only says we are sorry it happened, and that the Roma suffered without taking any responsibility themselves.

The HRAP decision also recommends that the UN take appropriate steps for payment of adequate compensation to the complainants for material and moral damages. A Trust Fund administered by an unknown entity for general community projects does not meet this recommendation. There is no guarantee that the actual complainants will receive any compensation whatsoever nor is there any determination of what is adequate for each complainant individually.

The UN has also ignored the recommendation to educate other bodies to avoid a repetition of these issues nor is there any indication how the Trust Fund is going to proactively involve Roma people as recommended by HRAP more than a year ago.