Dedicated to the cause of Human Rights World Wide

N.M. v. UNMIK, Case no. 2608, Human Rights Advisory Panel, Pristina, Kosovo (2016)
The Human Rights Advisory Panel, (HRAP) a human rights tribunal in Kosovo, issued their decision on 5 April 2016 in N. M. v. UNMIK (United Nations Mission in Kosovo) finding that the failure of the UN to protect the Roma after the 1999 NATO bombing and in fact the negligence of the UN in placing and then leaving the Roma IDPs (Internally Displaced Persons) on lead poisoned sites resulting in long term harm to their physical and mental health was a violation of Article 2 both substantive and procedural, Article 3, Article 8 and Article 14 of the European Convention on Human and Fundamental Rights. In addition the Panel found that there has been a violation of articles 2, 11 and 12 of ICESR; 2 and 26 of the ICCPR; 1, 2 and 12 of CEDAW; and 3, 6, 24, 27 and 37 of the CRC. Go to “New” to download the case decision and press release.

X and 115 others v. EULEX Case no. 2011-20, Human Rights Review Panel,  Pristina, Kosova (2015)
A complaint to the Human Rights Review Panel for the failure to investigate crimes against the Romani IDPs in Kosovo who were forced to remain on lead contaminated  land  more than 7 years in spite of the known dangers. Decision on 22 April 2015 that EULEX violated Article 13 of the European Convention on Human and Fundamental Rights. 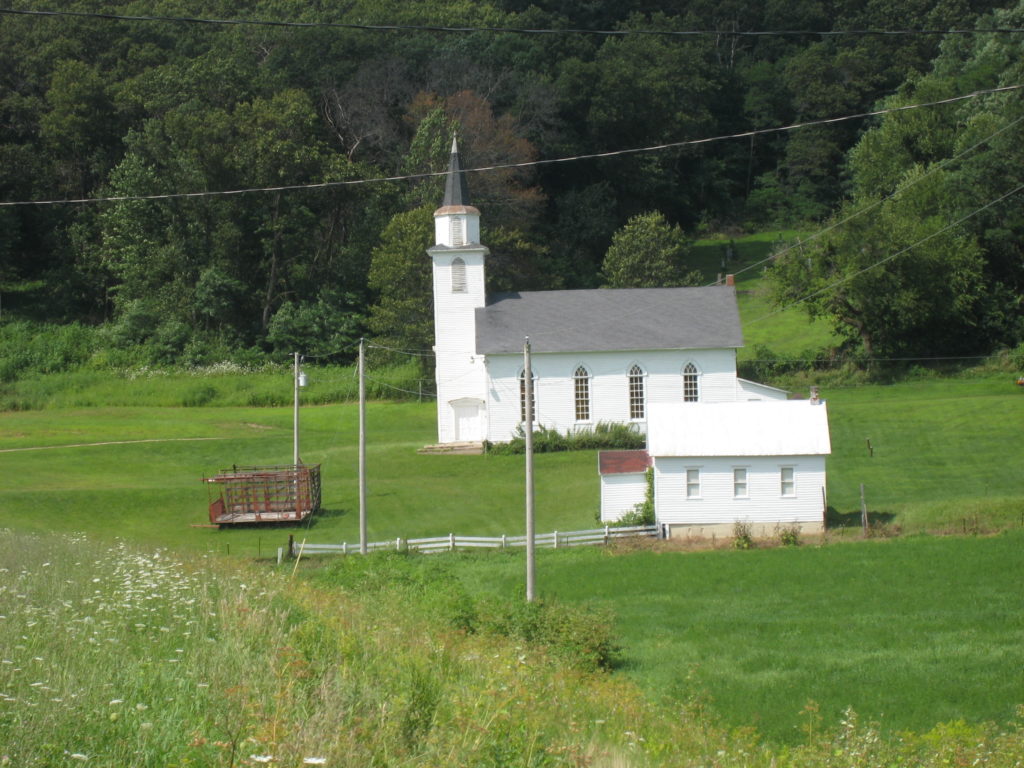 Pulaski Church Cemetery Association v. John Knox Presbytery and Craigs (2010)
A community group is attempting to save a 130 year old historic church from destruction by the Presbytery and nearby land owner. Case settled with church returned to Association who is applying for historical designation.

King v. Pfeiffer (2009)
An amicus brief on writ of certiorari to the U.S. Supreme Court regarding child custody. Cert denied.

Titelman v. Titelman (2007)
An amicus brief urging acceptance of certiorari to the U.S. Supreme Court on behalf of a protective mother who has been denied access to her children for over 7 years. Cert denied.

Dombrowski et al v. United States (2007)
A petition filed on behalf of 10 protective mothers, one victimized child now grown to adult, and six organizations at the Inter-American Commission on Human Rights against the United States for the pattern and practice of courts granting custody and unsupervised visitation to abusers and molesters.

Mehmeti et al v. UN (2006)
A third party complaint filed under UN procedures for 158 Roma internally displaced persons in Kosovo who the UN knowingly placed and kept on lead poisoned land with the victims suffering the expected results. Human Rights Panel in Kosovo determined admissibility on 5 June 2009, see “Research and other tidbits” at this website for copy.

Jasar v. Macedonia (2006)
Submission and oral argument at the European Court of Human Rights on a case of police abuse against a Roma man that the government failed to investigate though six years had passed. The main question at oral argument was whether a civil remedy was sufficient for a violation of Article 3 of the European Convention on Human Rights regarding torture and inhuman and degrading treatment. Case held admissible and decided favorably.

Andrews v. Andrews (2003)
Amicus Brief for AzCADV on behalf of the mother, the primary caretaker. A guardian-ad-litem admitted he had no training and did not think he was making a custody evaluation, turned in a report five minutes before court recommending a change of custody based on one visit to the mother’s house with no notice. Denied.

Juarez v. Elwood (2003 – 9th Circuit case)
Amicus brief for AzCADV on behalf of the mother regarding the liability of child protective workers and psychologist who allegedly conspired with violent fathers to remove the child from a good enough mother.

Hays v. Hays (2002)
Amicus brief for AzCADV on behalf of the mother, a protective parent of a sexually abused child. The lower court issued a sanction against mother prohibiting the records of the child’s therapist to be entered as evidence.  Attorney appealed as improper sanction to withhold important evidence.  Won at Arizona Supreme Court level.

Mews v. Houle (2001)
Amicus brief for AzCADV on behalf of Sherry Houle, a victim of violence. The lower court completely ignored statutory requirements and victim safety in transferring custody of the child to the father because of the mother’s refusal to move into the same school district after he had been convicted three times of domestic violence, including of threats to kill her. Court declined to hear.  She eventually received custody of the child.

Jennifer Reid-Smith v. Jerry Smith (2001)
Amicus brief for AzCADV on behalf of Jennifer Reid-Smith, a victim of violence.  A lower court judge upheld an Order of Protection but modified it according to a New Mexico order to allow visitation. On appeal the court dismissed the Order of Protection and ordered the victim, a pro se litigant making $l50/week, to pay her abuser’s attorney $2,000. Brief filed objecting to the attorney fees. Court upheld order.

State v. Priestly and Patterson (2001)
Amicus brief for NAACP on behalf of two elderly African American women who were falsely arrested at Dillards for disturbing the peace. Conviction was overturned on appeal.

Johnson v. Department of Economic Security and Mesa Police Department (1990)
Pre-litigation discovery action to find the responsible party who gave the address of a battered women’s shelter to the husband stalking her. Both parties are prohibited from releasing that information under state law. After the discovery action, the leaks were found and the case settled.

State v. Spano (1989)
Third party action on behalf of a battered women’s shelter to prevent access to their records which are immune from process under federal law. Appealed to appellate court and shelter prevailed.

Mengel v. Collins (1988)
Suit against the county attorney for declaring a policy of not prosecuting domestic violence cases. Settled with a revocation of the policy and a standing joint committee to work on the issues.

Morrell v. City of Phoenix (1982)
Title VII race discrimination case against the fire department in federal court.  We did not prevail.

Socialist Workers Party v. State of Arizona (1981)
The state refused to allow the party’s candidates on the written ballot even though they had complied with the statutory requirements. I co-counseled with a Party attorney from New York and we prevailed in federal court as well as winning attorney fees from the state.