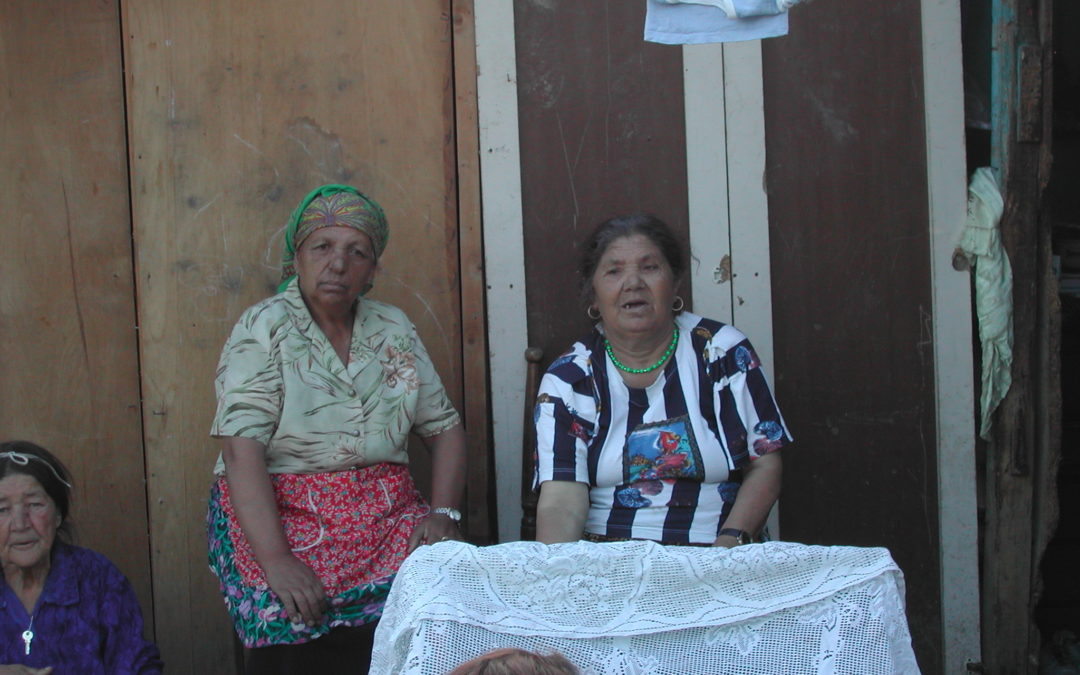 “Before the 1999 Kosovo conflict, the Roma community in Mitrovica in northern Kosovo was “one of the most vibrant and distinctive communities in the former Yugoslavia. Their neighborhood, known as the Roma Mahalla, comprised around 750 houses, with an estimated 8,000 inhabitants…was completely destroyed by the ethnic Albanians in the summer of 1999.” Human Rights Watch, June 23, 2009 Report: “Kosovo: Poisoned by Lead”. Read more.